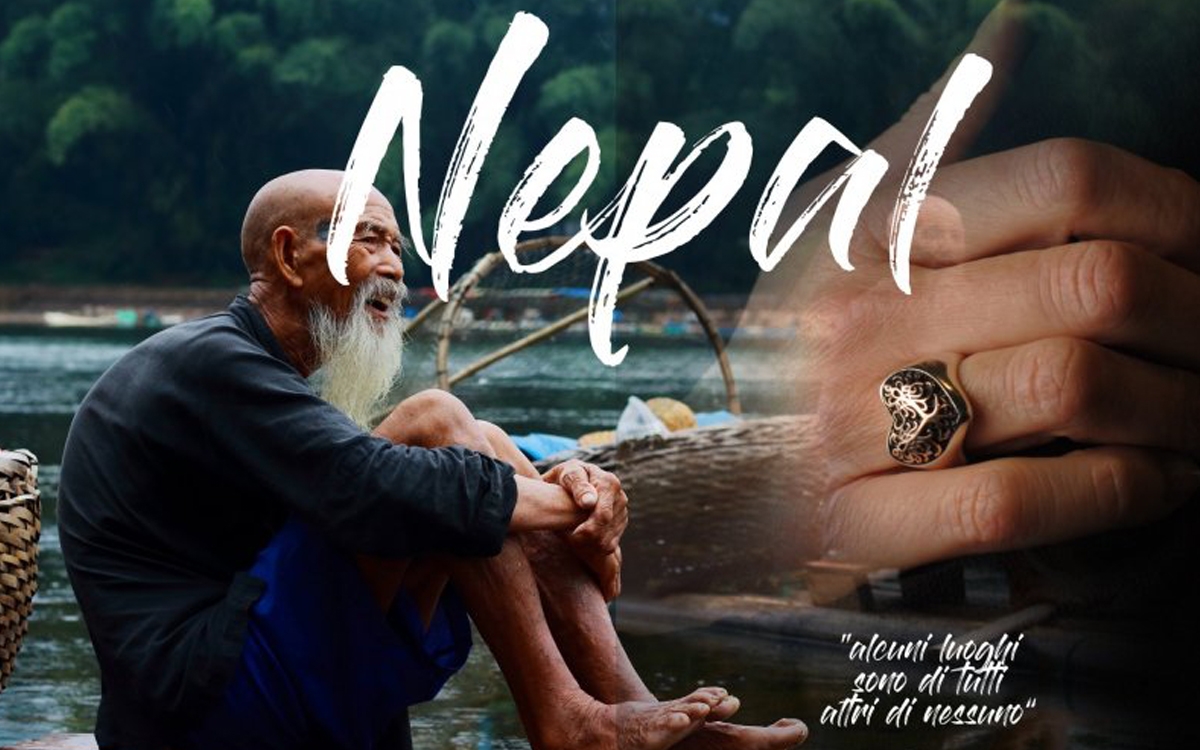 When he enters the blue gate of the Little Princes orphanage, near Kathmandu, Conor does not yet know that his life is about to change forever. In reality, his first thought in front of that cheering pack that welcomes him by jumping on him is escape. But as the days go by he realizes that those children, who have nothing and know how to do a lot with little, like building a toy car with a plastic bottle, can no longer do without those children.

Months later, as soon as he returns to America, Conor receives a devastating email. Seven children he cared for went missing. Kidnapped. Maybe to make them child soldiers. Perhaps intended for the market for illegal adoptions, or even for organ trafficking. In an instant, the boy makes a decision. He has to go back to Nepal and find those children. At any cost.

Without clues, without knowing the language, armed only with a few photos and an unfailing determination, Conor sets out on their tracks. It will have to challenge the connivances, if not complicity, of the authorities with shady but untouchable characters. He will have to rely on people of dubious loyalty. And above all, he will have to set off on the most impervious Himalayan paths. Up to risk his own Life.