The chained elephant tells the life of us all! 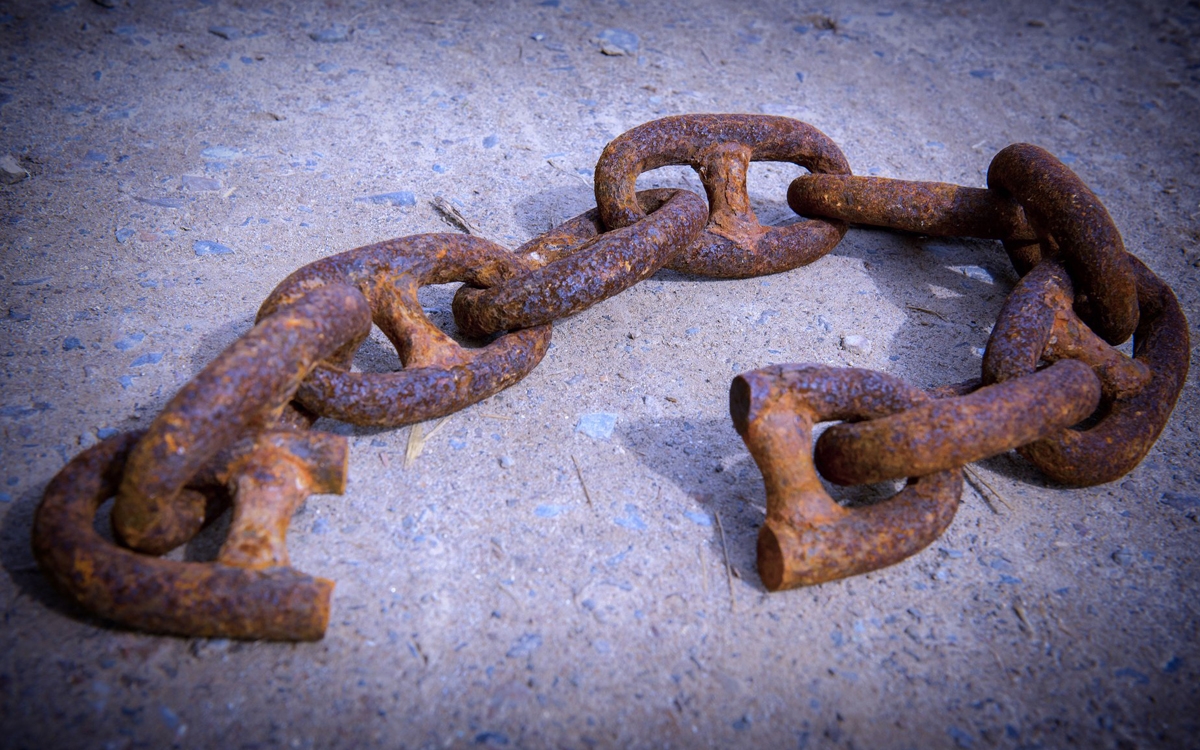 The narration of fairy tales and legends, with its analogical language, gives us a knowledge that is as subtle as it is profound, perceptible in its invisibility: it is a heritage of humanity of all times, a source of messages that are nevertheless alive and always current. It is up to us to recognize them and treasure them.


I'll tell you a story: "When I was little I loved the circus, I especially liked animals. I was especially attracted by the elephant which, as I discovered later, was the favorite animal of many children.
During the show that beast showed off a weight, a dimension and a strength that was really out of the ordinary ...
But after his number, and until a moment before entering the scene, the elephant was always tied to a stake stuck in the ground, with a chain that imprisoned one of its legs.

Yet the stake was a tiny piece of wood planted in the ground only a few inches. And even though the chain was large and strong, it seemed obvious to me that an animal capable of uprooting a tree could easily get rid of that stake and escape.
It was really a beautiful mystery. What kept him tied, then? Why didn't he run away? When I was five or six I still trusted the wisdom of the great. Then I asked a teacher, a father or an uncle to solve the mystery of the elephant. Some of them explained to me that the elephant did not run away because it was trained. Then I asked the obvious question: "If he is trained, why are they chaining him?" I don't remember receiving any coherent response. Over time I forgot the mystery of the elephant and the stake, and I thought of it only when I came across other people who asked the same question. Fortunately for me, a few years ago I discovered that someone had been wise enough to find the right answer.
The circus elephant does not run away because it has been tied to a similar stake since it was very, very small. I closed my eyes and imagined the helpless newborn baby elephant tied to the stake. I'm sure, at that moment, he tried to push, to pull and sweat in an attempt to break free. But despite his efforts, he couldn't because the stake was too firm for him.

I saw him fall asleep exhausted, and the next day try again, and so the next day and the one after that again ... Until one day, a terrible day for his story, the animal accepted impotence, resigning itself to its own destiny. The huge and powerful elephant we see at the circus does not run away because, poor fellow, he believes he cannot do it. The memory of the experienced powerlessness is imprinted: And the bad thing is that he has never tested his strength again, never ... " (J. Bucay)

How many messages in a story ... The curiosity of children is wonderful ... We shouldn't lose it.

Do we recognize a little of ourselves in the curious child? Or did the elephant impress us the most?

We could then ask ourselves how many poles we have chained ourselves, which chains we cannot free ourselves from ... We often live with our own so deeply rooted beliefs as to prevent us from grasping - denying them - the changes and transformations that take place in us. We can't get rid of the idea of ​​those ourselves who didn't make it and surrender to our destiny.

Or rather, to what we mistakenly believe to be our destiny. Let us not let frustration, pain, a sense of powerlessness and inadequacy hinder our most authentic journey, fixing ourselves in an image that does not correspond to our essence.

It is Bucay who suggests to us that "the only way to know if we can do it is to try again, putting our heart into it ... our whole heart".

for more information on the subject: