Kairos, a precious opportunity to change 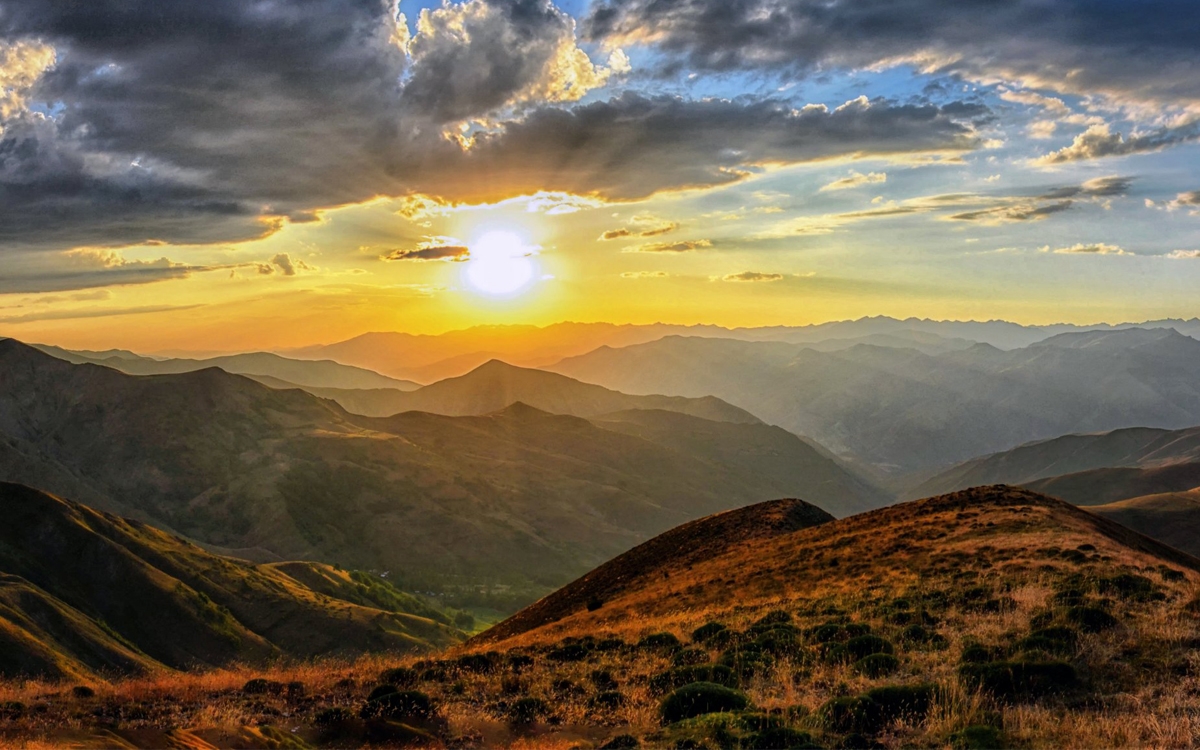 "In the early morning there are an hour and a precise point where the melancholy of the night and the dazzling morning meet, the wonder of newly concluded dreams and the awakening of the mind to the world. That propitious and unrepeatable moment is the Kairòs: thought joins life, feelings become vision. In the delicate fullness of the instant the unattainable vagueness of the eternal whales. "(Marcello Veneziani)

Man has always been attracted by the fascination of time and his passing: the study of the past, with its extraordinary discoveries, has enriched and enriches the entire humanity; the curiosity for what will happen has sustained and supports the development of ever new technological and thought models, as well as the ancient art of divination, always honored with the tributes to the Priests who were its holders. It is a continuous glance at the future, turning it to the past anyway, forgetting - as if we were unable - to remain in the present, in that Eternal Present already dear to the ancient philosophers. Time is the mobile image of the Eternal It is Plato who affirms that "the ideal being lives in an eternal" is ", while the" era "and the" will "originate from the Demiurge together with the World". It is always the great Greek philosopher who claims that "Time is the mobile image of the Eternal". We could therefore consider time as the attempt to bring the perfection of the supersensible world back into the perceptible and sensitive world. But, what time are we talking about?

The time for the ancient Greeks: Chronos, Aion, Eniautos and Kairos

We organize our existence in relation to the passage of time in terms of minutes, hours and days, considering a before and an after, yesterday and tomorrow, thus comparing ourselves with its "quantitative" aspect, coloring it emotionally transforming, for example, the minutes into interminable hours in the trepidation of waiting or, vice versa, in "time that flies" days spent in pleasantness and contentment.

It is the chronological aspect of time, what the ancient Greeks call Chronos, as powerful as a terrifying divinity, an expression of linear and sequential time, of the succession of instants. Chronos, the empirical time in motion, image of Aion or the eternal, absolute, transcendent time. But the Greeks had two other words to express the concept of time: Eniautos which indicated a year, and Kairòs, one of the most fascinating aspects of the temporal dimension, the "time in the middle", the "opportune moment", the propitious occasion because something special can happen. Kairòs, one of the numerous sons of Zeus, is a young man with two large wings at the shoulders and two smaller at the ankles, he has a thick tuft of hair on the forehead, but the nape is smooth and hairless.

Kairòs runs fast, and once he is past he becomes elusive. It is an invitation to recognize and seize the opportune moment, without letting us escape.

It is the moment of change, of transaction, of renewal; the unique and unrepeatable moment (the sooner it is too soon, later it will be too late) - that gives us the opportunity to participate in a new creation. In the dimension of Kairos, time stops and reality becomes immobilized escaping the linear circularity of Chronos, and - for an instant that has the taste of the infinite - one becomes aware of a great possibility of change.

It is the moment of enchantment, of astonishment, of that surprising awareness that smells of "enlightenment"; is the instant of intuition.

The momentary suspension of consciousness allows us to access our deep identity, to our infinite yet unexpressed potentialities.

Kairos ... Grasp it tenaciously for the tuft, let us not miss it: it represents a precious opportunity to perceive what is but which has not yet been expressed. In this way we can allow ourselves to begin the metamorphosis of our becoming, enriching the everyday life of our existence with the most specific and authentic qualities of our being.